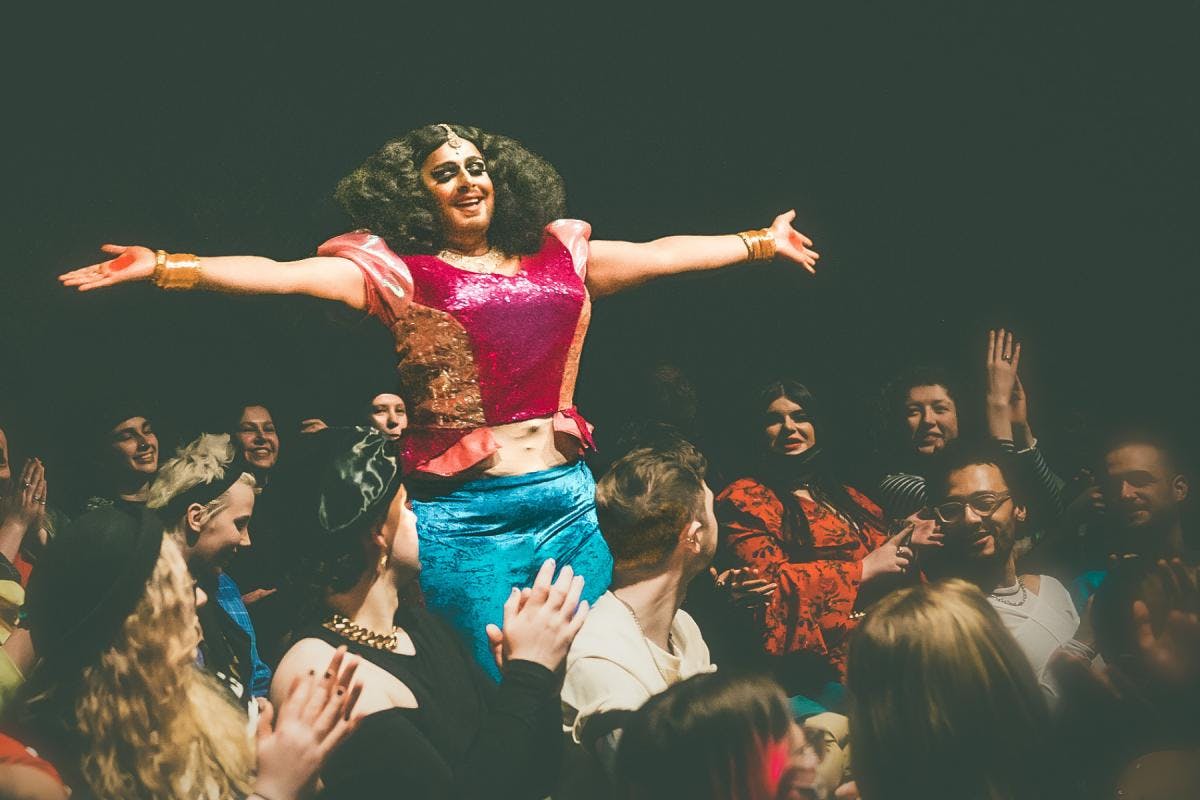 A BRADFORD drag queen who rose to fame during the Covid lockdowns has celebrated his success after making his London debut last week.

Amir Dean, 32 who goes by the name ‘Lady Bushra’ on stage performed his comedy cabaret at The Queen of Hoxton bar in London last week, which was a sell out.

The talented performer who also holds a bio-medical science degree told the T&A about his rapid rise to fame, the Bradford drag scene, his upbringing and what the future might hold.

He said: “I became a sensation during lockdown really, my stuff went viral online, and I was invited onto stage to showcase my art, to the point now that I regard myself as a stand up comedian, as an act, I’m not just a drag queen, I’m a drag comedian.”

“The sell out show in London was really humbling, it was a full circle moment. For people to have seen me in a little bit of make-up and a wig online a couple of years ago, to a fully realised artist in London felt like a graduation. It was just amazing.” Amir now lives in Manchester, but is proud of his Bradford roots.

He said: “I am a Bradford lad born and raised but my journey was quite difficult growing up. I was brought up in a household where drag wasn’t just forbidden but it didn’t exist.”

I’m very pleased to put Bradford on the map, no place is perfect but I’m very proud of who I am and where I’ve come from.”

He added that although he’s never performed in Bradford. he would love to see a gay village in the city to symbolise the level of safety for the LGBT community.

Going forward, Amir would love to pursue theatre, television and film work.
“Although I love the cabarets I’d love to do even larger venues and progress to full blown comedy shows in theatre venues like The Royal Variety or The Royal Albert Hall and be on par with people like Alan Carr and Jimmy Carr. I’d also love to be involved in the Ru Paul franchise,” he said.

His next show is in Manchester on May 28.
For tickets, visit www.designmynight.com/manchester/whats-on/burlesque-cabaret/drag-comedy-cabaret-2/– 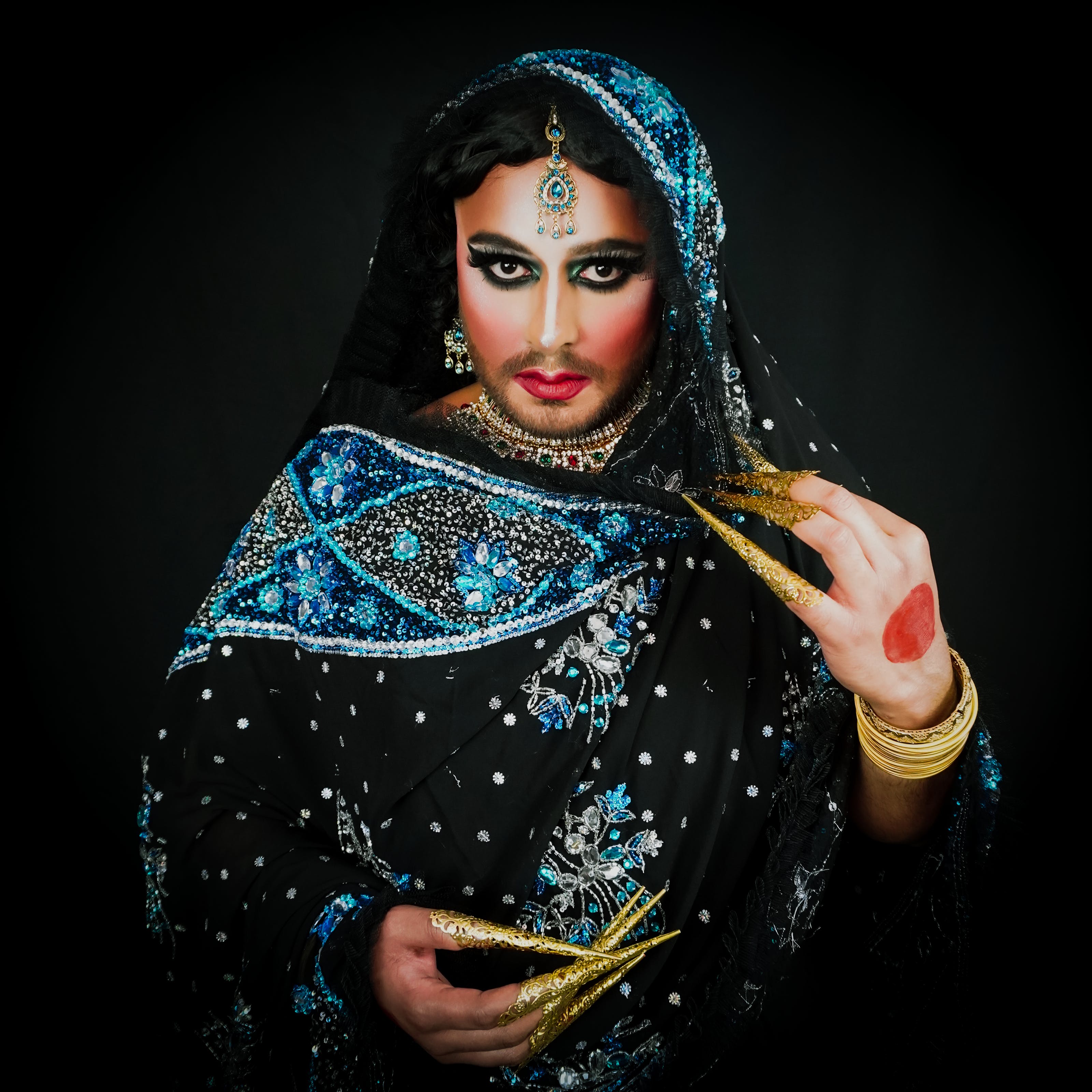 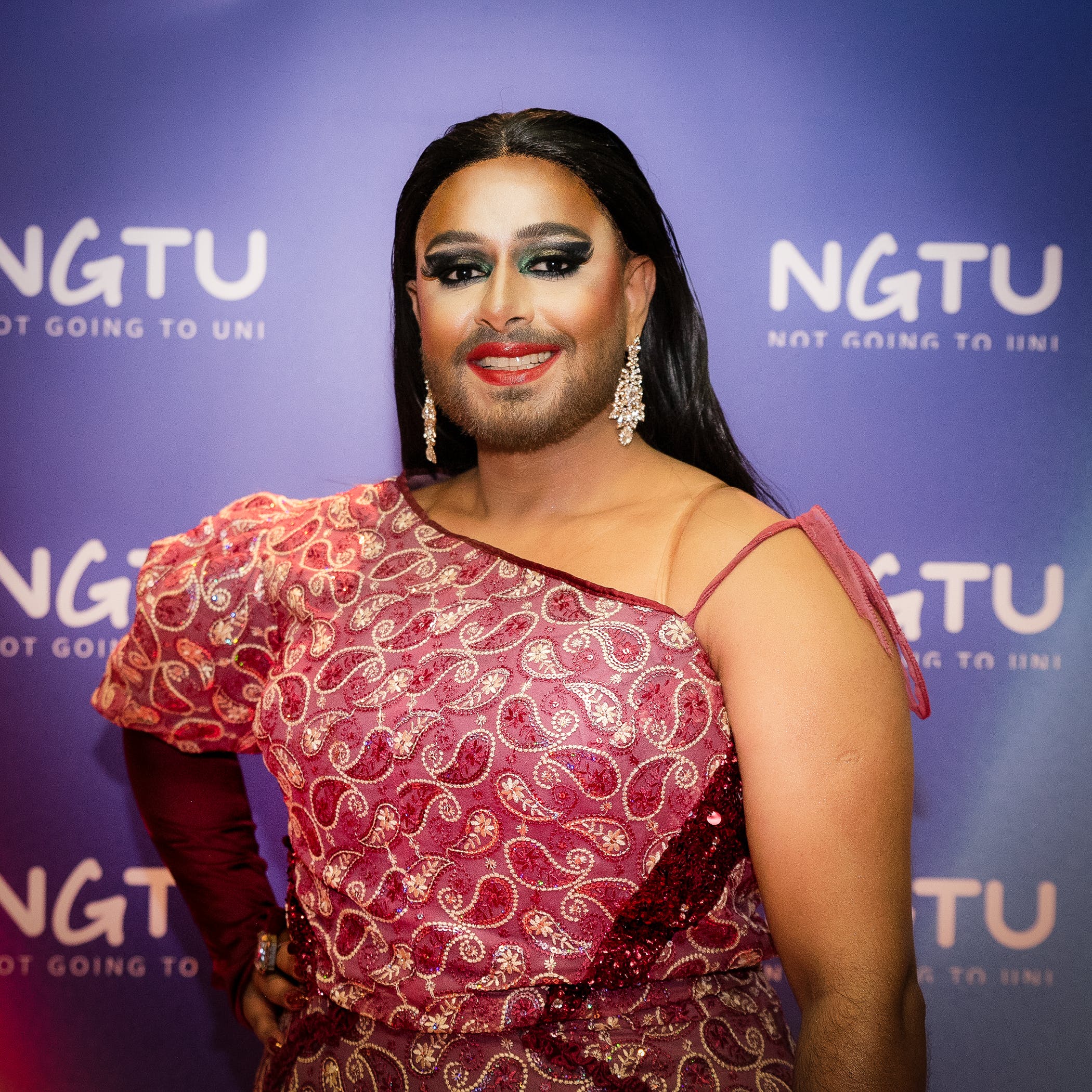